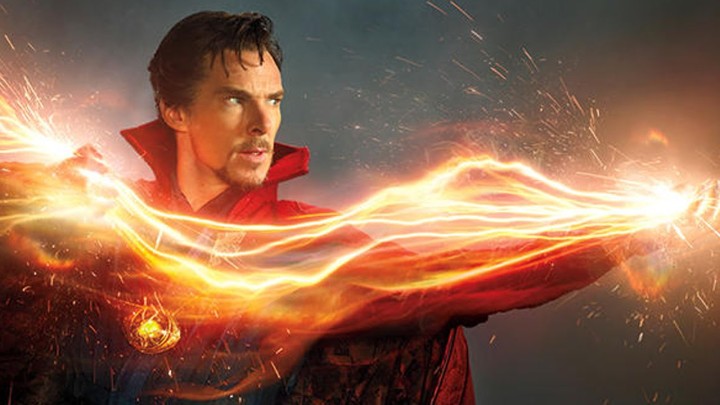 Doctor Strange is set to hit the screens on November 5 after an excruciating wait, and I for one cannot wait to see Marvel’s latest addition to their ever-expanding cinematic universe.

If you want to brush up on your comic book history before seeing the movie, look no further. Here are 6 facts about everyone’s favourite scarlet-caped magic man:

His first outing was in a made-for-TV movie that aired on CBS back in 1978. The network had high hopes for the DS franchise and were already planning to use the film as the jumping-off point for a weekly 1-hour TV series by the time it aired. However, despite its Incredible Hulk TV show being relatively successful, CBS soon found out that the Doctor Strange TV movie was a dud ratings-wise and scrapped their plans for a series soon afterwards. Doctor Strange also starred in his own animated feature film in 2007, called Doctor Strange: The Sorcerer Supreme. 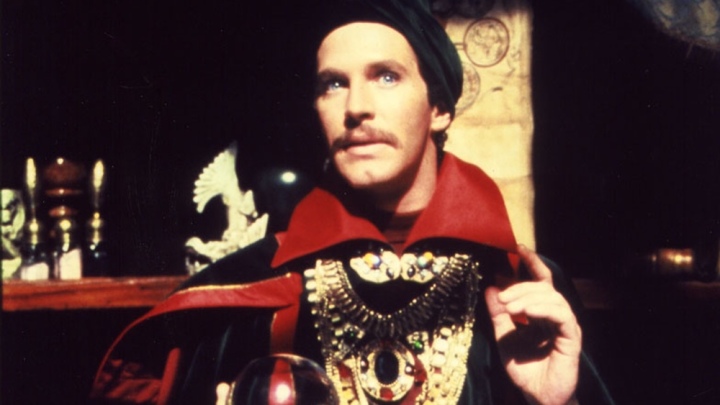 Benedict Cumberbatch Wasn’t the First Choice (or the Third!) to Play the Lead This Time Around

Given how comfortable he looks in recent trailers wearing that kick-ass red cape, you’d be forgiven for thinking everyone’s favourite British crumpet was the first and only choice to portray DS on the big screen… but you’d be wrong. The truth is that the producers were set on getting Joaquin Phoenix to play the iconic part, so much so that they spent 3 months negotiating with his agents to get him on board. After the deal fell through due to a money dispute, the producers then approached Johnny Depp and Jared Leto, both of whom turned it down. The uncertainty about Cumberbatch apparently stems from the producers’ worry that he’s not a big enough star to play the lead in a Marvel blockbuster. Try telling that to the Cumberb*tches! 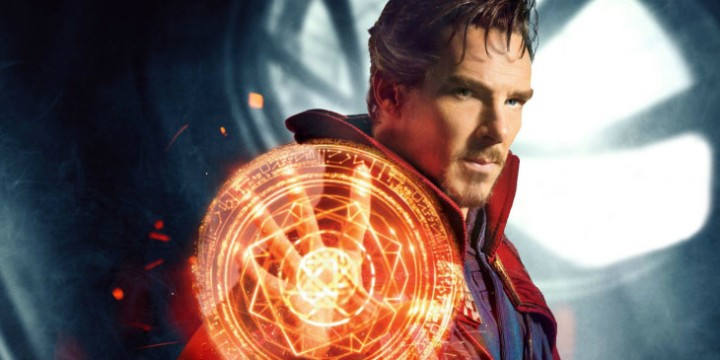 Stan Lee, the mastermind behind many of Marvel’s most successful comics, revealed in a fan letter back in 1963 that the Sorcerer Supreme was originally called Mr. Strange. Amid concerns that Mr. Strange might be confused with Mr. Fantastic from the Fantastic Four franchise, Stan Lee and Steve Ditko decided to change the character’s name at the last minute. However, that wasn’t the end of the problem, as The Amazing Spider-Man comics had an issue featuring a mad scientist called Dr. Strange. In order to distinguish Doctor Strange from his villainous namesake, Lee and Ditko decided to spell the word ‘Doctor’ in full instead of using the traditional abbreviation.

His Character is Inspired by a 1930s Radio Magician

Stan Lee and Steve Ditko shared a childhood fondness for a 1930s radio program, Chandu the Magician, which featured a sorcerer with the powers of teleport, astral projection and general mind trickery that was hell-bent on conquering the evils that threatened humankind. Sound familiar? Yep, you guessed it, Doctor Strange’s abilities, motivation and black magic mystique are all inspired by that very same magician. 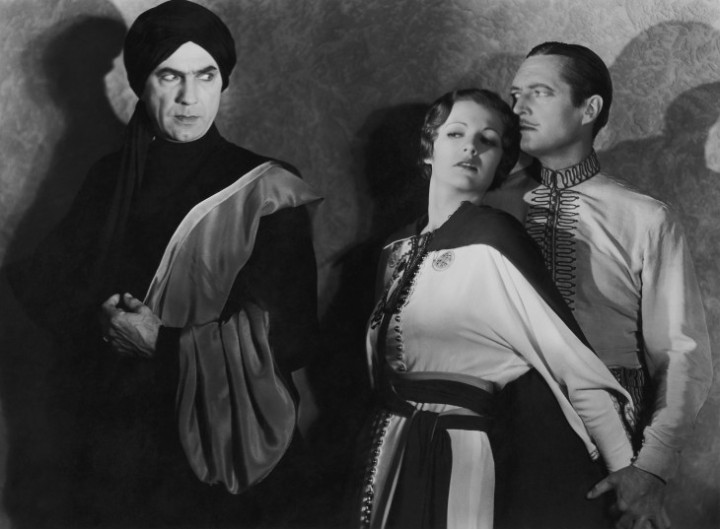 He is Not a Fully-Fledged Avenger

While Doctor Strange joined the New Avengers back in 2008, and has fought alongside them on numerous occasions (including in the Avengers Vs. X-Men comic book story arc), he has never been a member of the core Avengers team. The closest he has come to being in the inner circle is his involvement with the Illuminati, a group of super-powered intellectual elites working behind the scenes to protect humanity from major threats – this group included Iron Man, Professor X and Mr. Fantastic, so it was basically a Mad Scientists’ Tea Party (only with more fighting and less patisserie). There’s still a good chance he might show up in 1 or 2 of the Avengers movies though. 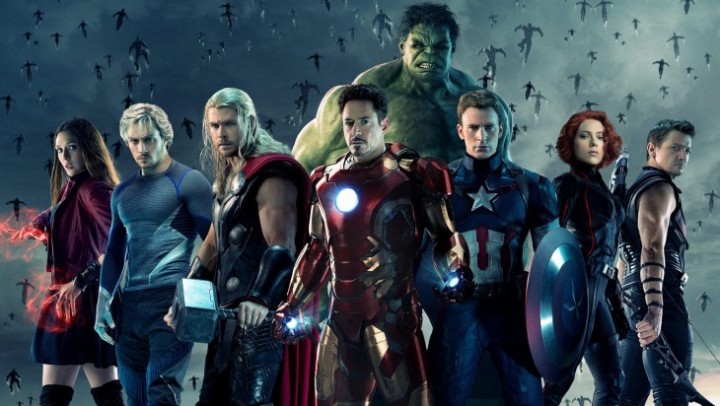 …But He’s a Founding Member of The Defenders

Doctor Strange might never have been an Avenger, but that doesn’t mean he always operates solo. In fact, Doctor Strange is 1 of 4 founding members of The Defenders (the other 3 being the Hulk, the Silver Surfer and Namor the Sub-Mariner), a group that now counts Nighthawk, Hellcat, Luke Cage and Beast amongst its ranks. The Defenders differ from the Avengers in that they are not a “team” per se – it’s more accurate to say they’re a bunch of super-people who come together as and when needed to protect the Earth from the latest deadly threat. With crossovers happening all over the MCU, there’s a chance some of these other characters might make it to the big screen as part of the ongoing franchise. 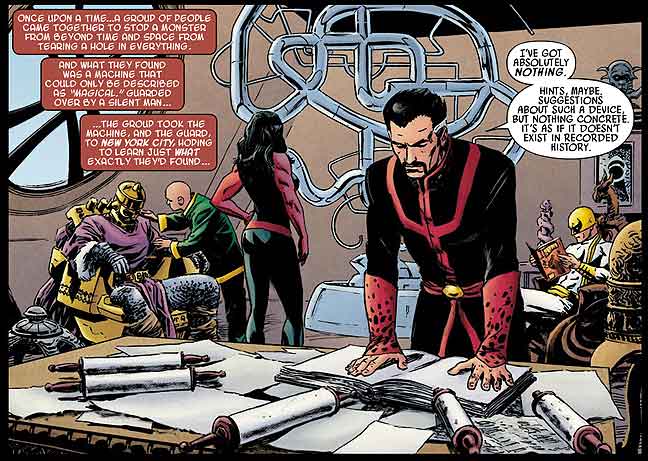 If you know any other weird and wonderful facts about Doctor Strange, why not share them in the comments below?